Volunteering for the park district is more than just service hours, it's connecting and creating memories with our community. 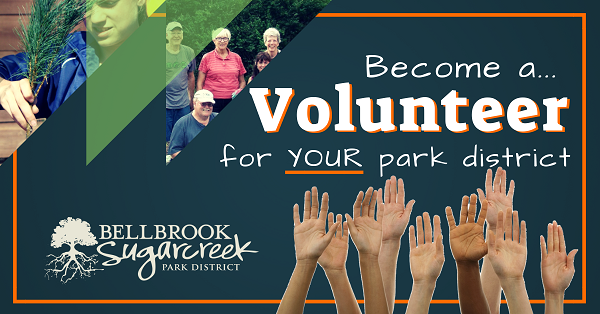